Archie Hamilton is set to return to racing in the Porsche Sprint Challenge GB, with two further races in the championship set to take place at the famous Brands Hatch in Kent, this Sunday, September 6th.

The 29-year old has had an impressive start to the season – his first back behind the wheel after some five years away from the track – taking four straight podium finishes, meaning he comes into the weekend third in the standings, while his form has helped Redline Racing, with whom he competes, to second in the Teams’ Championship.

After racing in support of the British GT Championship last time out, Sunday’s meeting will be a Porsche extravaganza, as the Porsche Club Championship and Porsche 911 Challenge will also be on track, while enthusiasts of the German marque and race fans alike will be able to enjoy displays and demonstration laps as well.

As ever, Archie will be supported by RhinoFab Equipment by DeMichele Group, UFI Filters, and The Drivers Room, as he aims for the top step of the podium in his striking Porsche 718 Cayman GT4 Clubsport.

Supporters can also back Archie via his Team AHR Fan Club throughout the season, with three packages to choose from, offering prize draws, autographed caps, and more, with Gold Members able to display a picture on his race car.

“It’s great that the races are coming thick and fast now as the season really gets into its stride. My Porsche 718 Cayman GT4 Clubsport has been really well prepared and set up by the guys at Redline Racing and, with the help of Dino (Zamparelli), I am hopeful we can once again challenge for a top-three spot, and look towards our first win.

“The weather conditions were pretty difficult at Donington Park last time, but it looks like it will be much better this Sunday at Brands Hatch, so we can focus on going faster and faster and try to give my fantastic supporters at DeMichele Group and UFI Filters something to celebrate!”

“Archie has been very impressive this season, not only after being away from racing for so long, but also with everything that has gone on this year. He continues to listen to advice and make improvements and adjustments on track which has been paying off and his hard work certainly deserves a good result.

“We’ve worked together since Donington Park, identified a few areas to really hone in on, and we are confident that we’ll once again be running at the front of the field. Archie has shown a mature approach to the races so far this season, avoiding some errors that others have made, and if he continues that there’s no reason why he can’t stand on the top step of the podium.”

Unfortunately due to the current climate, there will be no TV/streaming coverage for the weekend. You will be able to watch LIVE TIMING HERE which will show Archie’s times and positions live during the day. 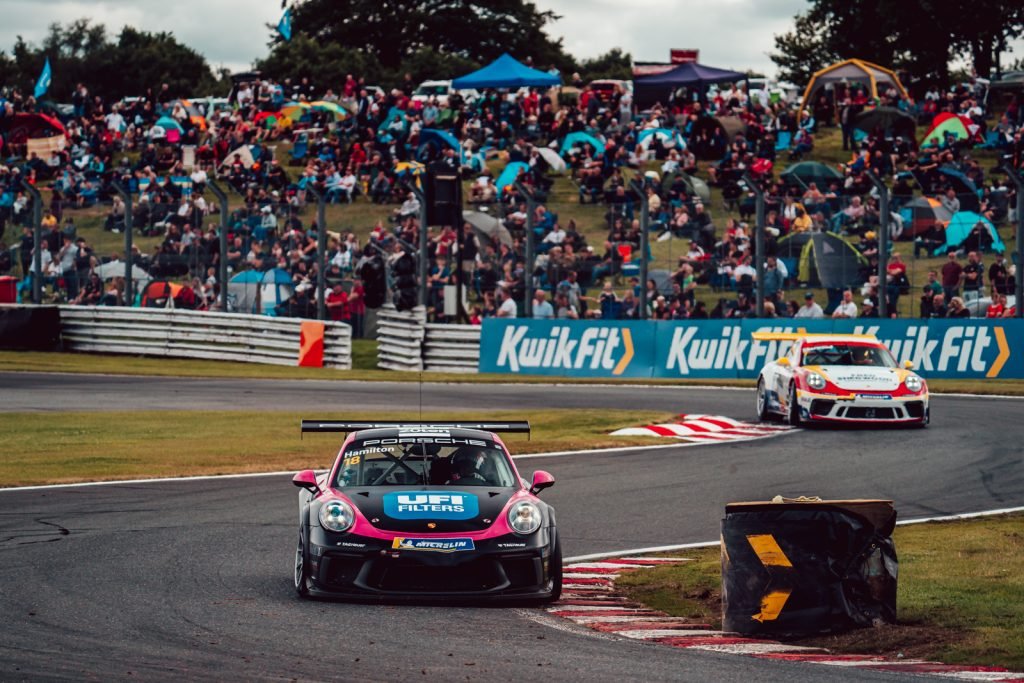 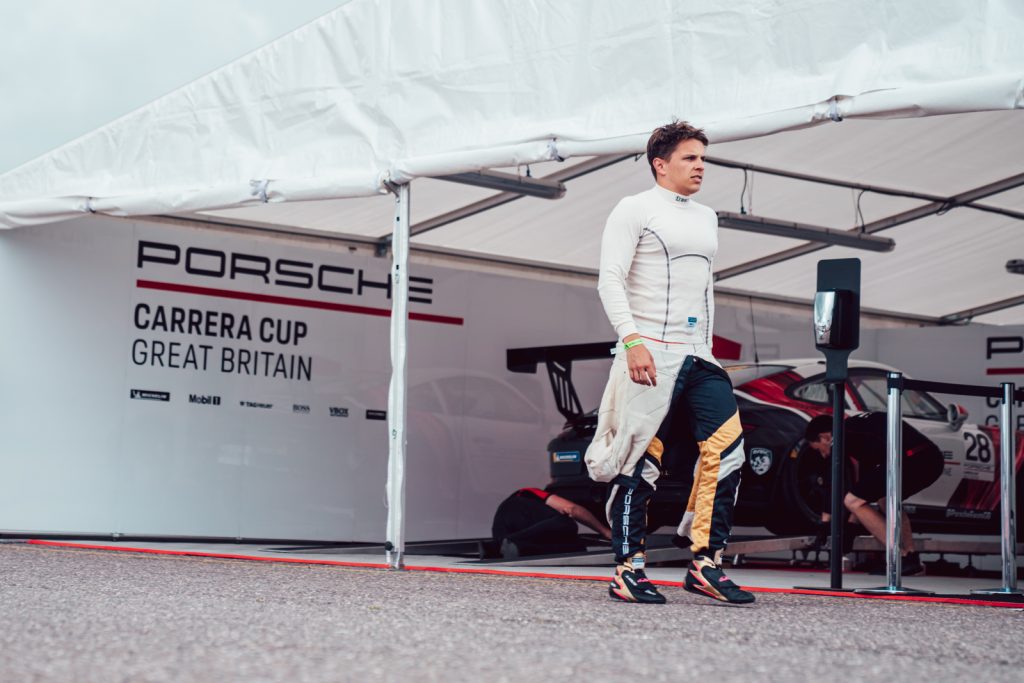 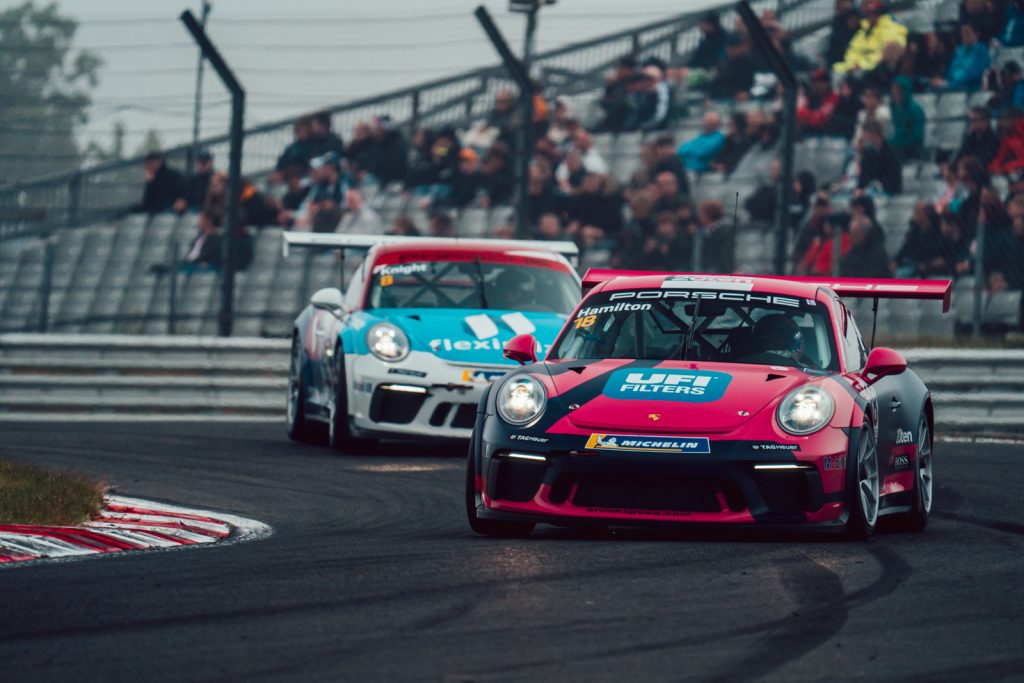 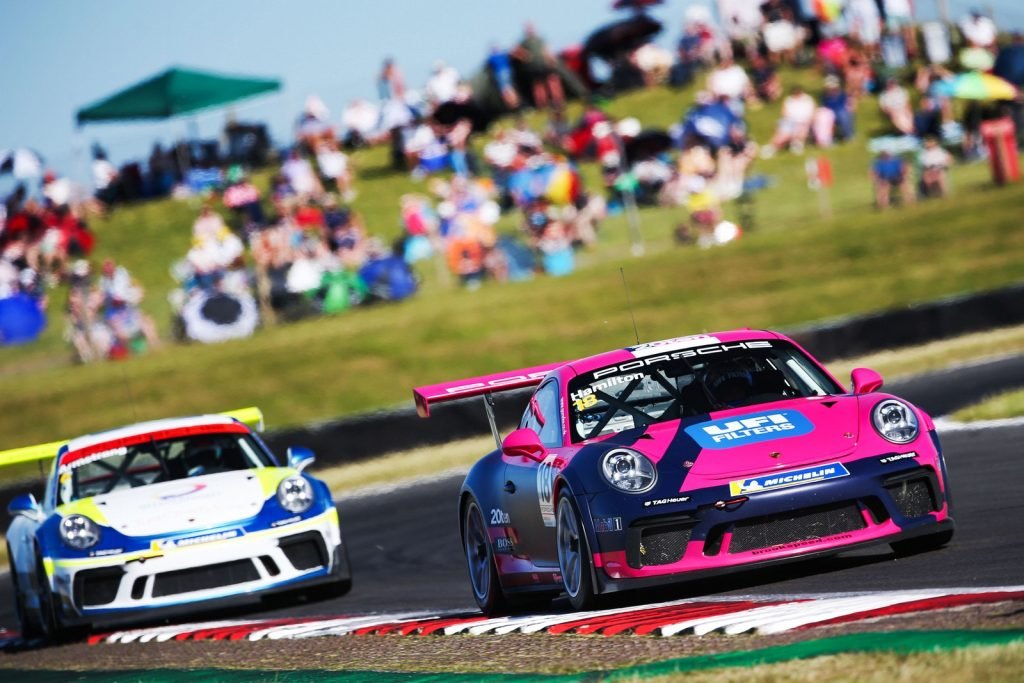 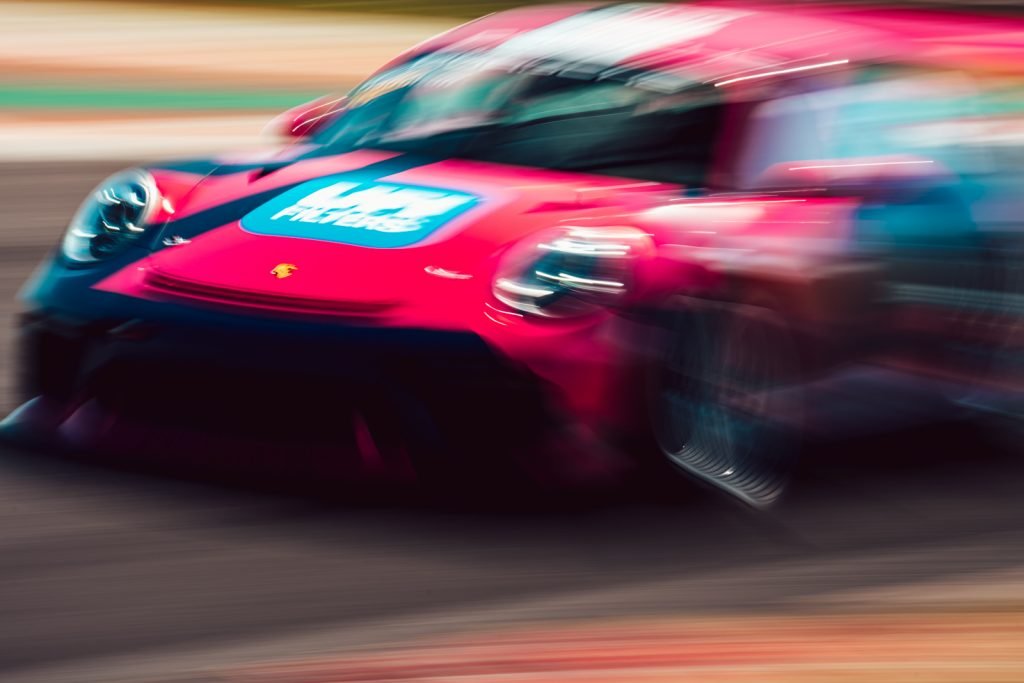 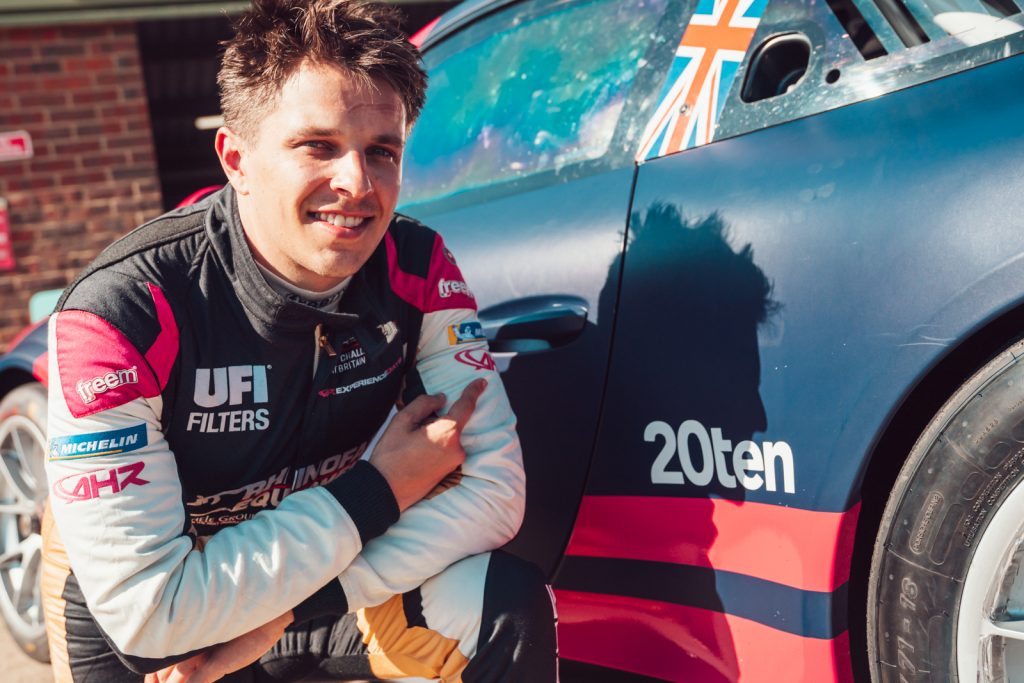